Sri Shim, 59 of Kailua, and his stepson, Trey Albrecht, 25, were free diving from their kayak that was anchored about 300 yards off Lanikai Beach, Hawaii on Saturday 9 January 2016. The small beach is very beautiful and well known. Lanikai is a community in the town of Kailua on the south eastern side of Oahu.

About 1pm Trey Albrecht was struck by the propeller of a passing boat (a 24 foot RIB/inflatable Zodiac). Trey was taken to shore and on to a local trauma center.

Rescuers learned Sri Shim had been with Trey and began a search.

His body located about two hours after the accident, about 200 feet from shore. An autopsy determined he died from blunt trauma and boat propeller injuries.

Shim was said to be a very experienced free diver.

The accident was investigated by the Honolulu Police Department.

Friends report Sri Shim ran a flower shop at Hale Koa Hotel, was a skilled diver, and a popular surfer. He was known for surfing at Ala Moana Bowls per Hawaii News Now.

One longtime surfer friend recalled surfing the same area with him back in the 1960’s and again just a few days ago. 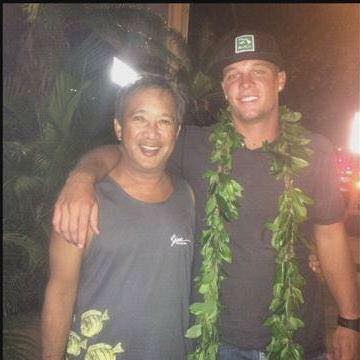 Trey Albrecht spoke with media at Queen’s Medical Center on the great life led by his stepfather, Sri Shim. A paddle out and celebration of Shim’s life has been scheduled for January 23rd.

Among Trey Albrecht’s injuries were lacerations to his body, a broken arm, and a severed artery.

A fund for Sri Shim’s daughters and family has been established on YouCaring.

The quick response of many to donate to his family indicates Sri was loved by many.

A fund to cover some of Trent’s medical bills has also been established on YouCaring.com.

We notice reports of Sri having a couple dogs, one of which he rescued from a challenging life. The photos below show how comfortable he made them. We wish comfort to his friends, family, and to his dogs. 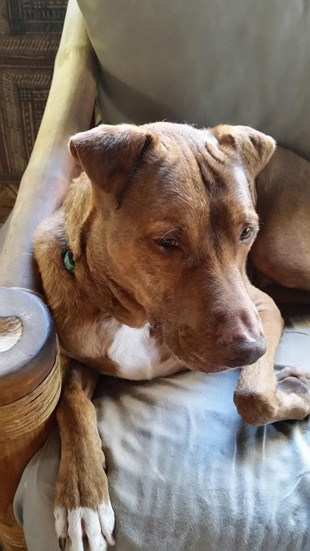 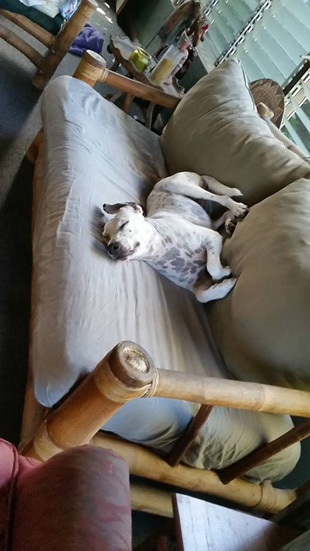