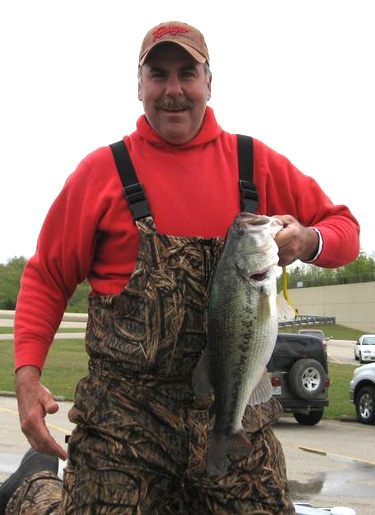 In May 2013 Timothy Clippard of Missouri was killed in a boating accident on Kentucky Lake during a bass fishing tournament. His fishing partner piloted the Ranger bass boat as they passed under a large bridge on the way back to weigh in. The 225 horsepower Yamaha outboard motor struck a barely submerged bridge support beam hidden by high water. The outboard motor broke off the back of the boat, flipped into the boat, and with the propeller still rotating under power, fatally struck Tim Clippard. We previously covered the accident at Timothy Clippard of Missouri Killed on Kentucky Lake in Boat Accident.

2. Yamaha knew or should have known the hazards and dangers associated with the motor and failed to adequately warn expected and foreseeable users.

In addition to traditional damages sought with the death of a loved one in a collision accident, the family also sought punitive damages based on Yamaha’s knowledge of the problem and their failure to develop and implement alternative designs.

The Judge, Judge Thomas B. Russell, issued an Order of Dismissal on 30 September 2016 announcing a settlement had been reached, and the case was dismissed.