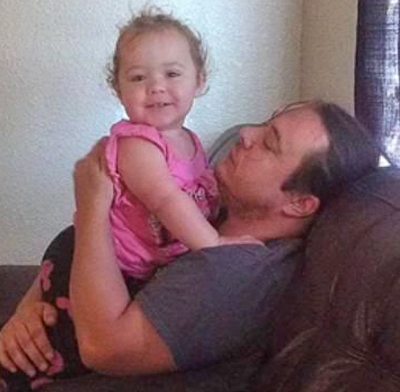 Earlier, we covered the accident in which Patrick and his daughter Katlyn Oliver were swimming behind a houseboat on their way back to shore.

They were returning to shore after Katyln’s first boat ride. The house boat engines were started and reversed, Katyln was entangled in the propeller, Patrick tried to rescue her put both his legs were cut off by the propeller.

Katlyn was pronounced dead at the hospital about an hour after the accident.

Patrick had undergone 3 surgeries, pneumonia, and a high fever.

A GoFundMe account previously setup for Katlyn now includes Pat Oliver as well. He was between jobs and without insurance.