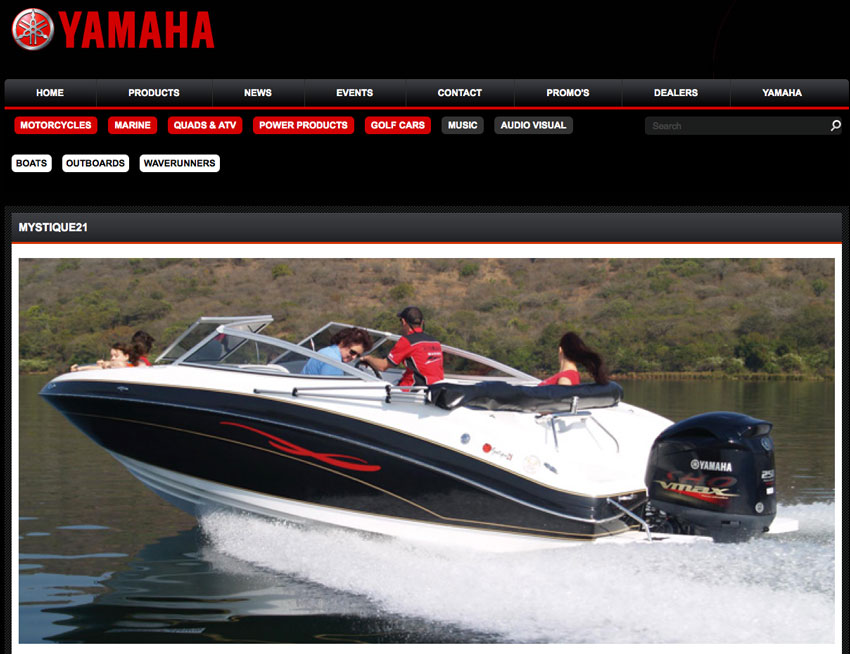 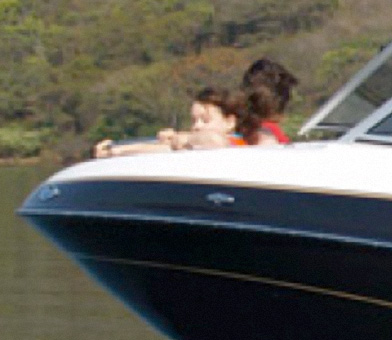 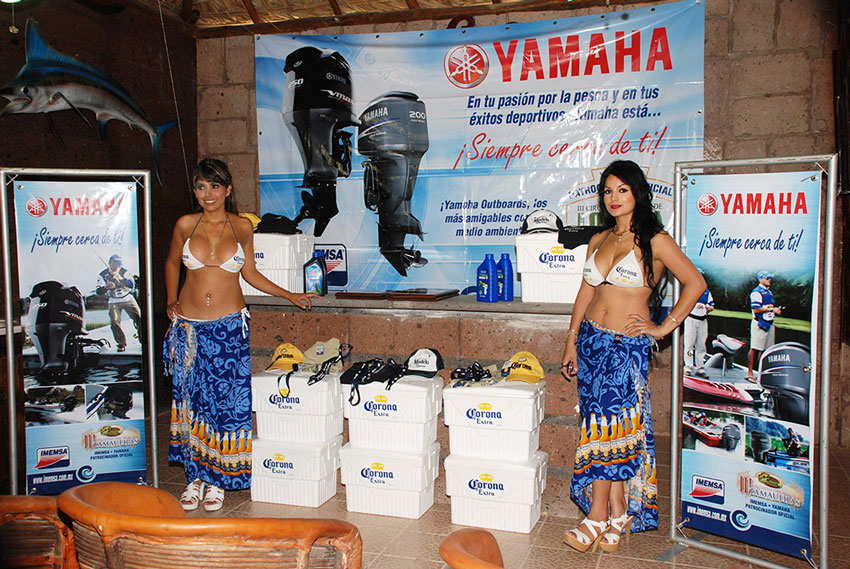 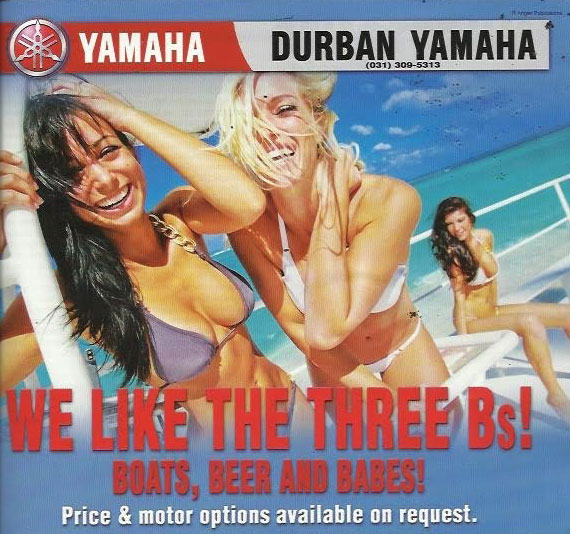 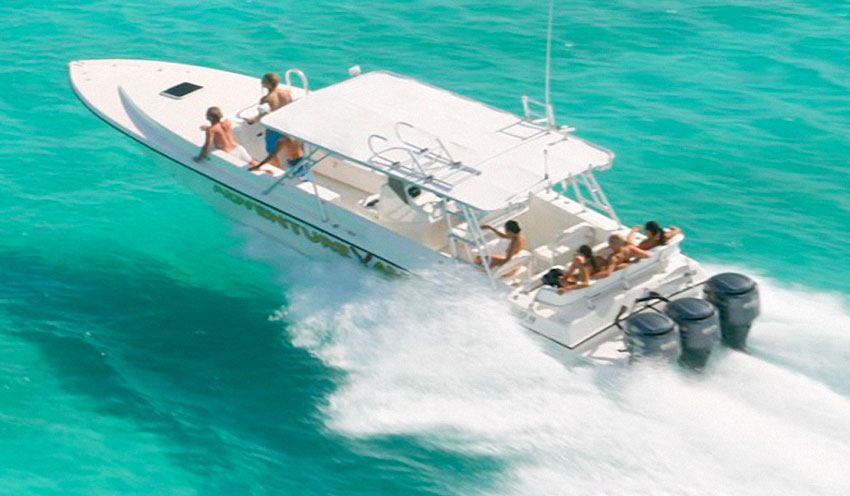 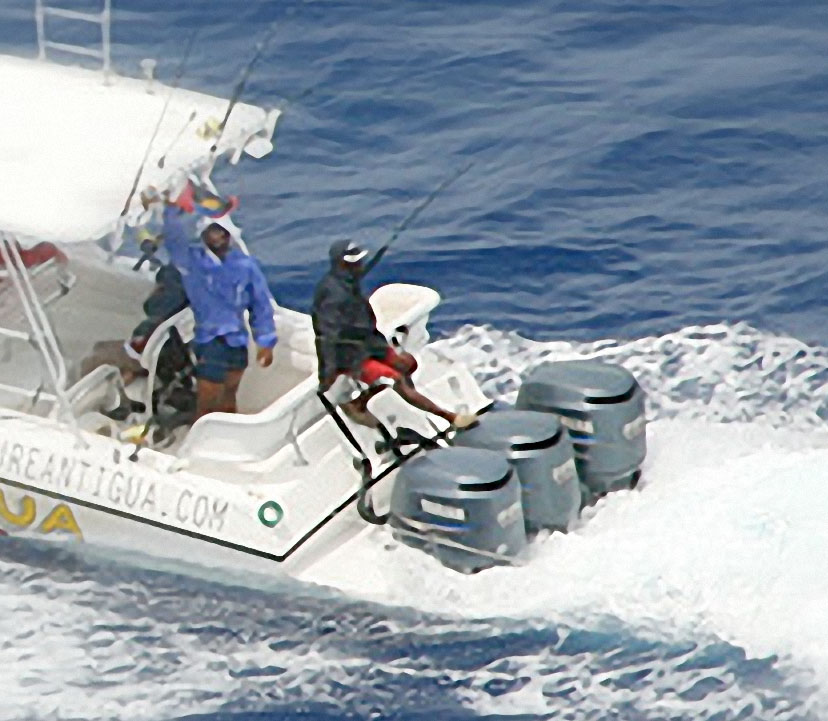 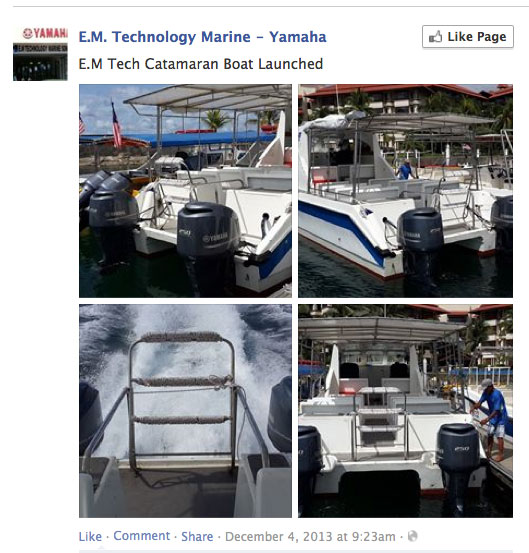 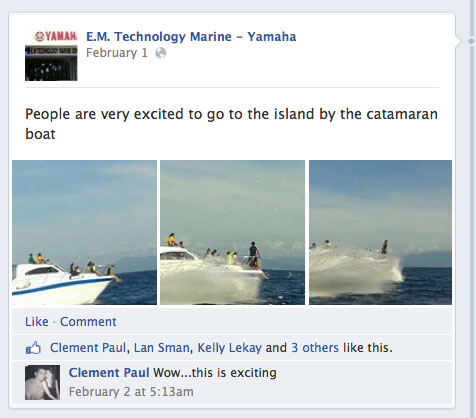 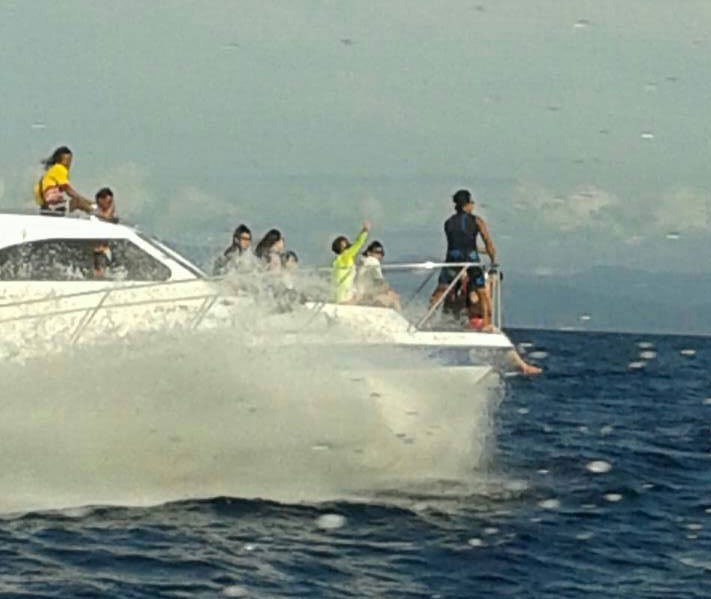 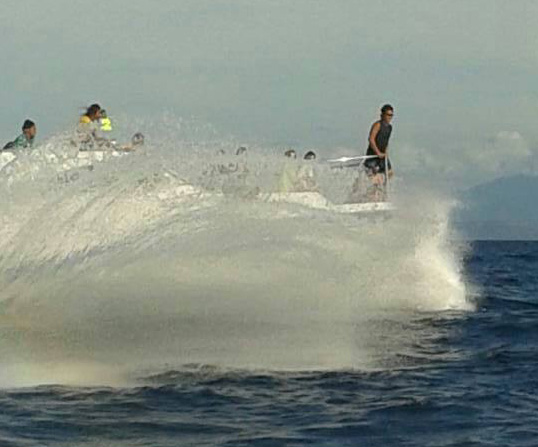 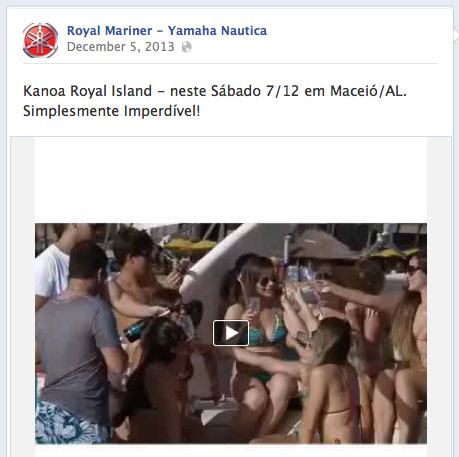 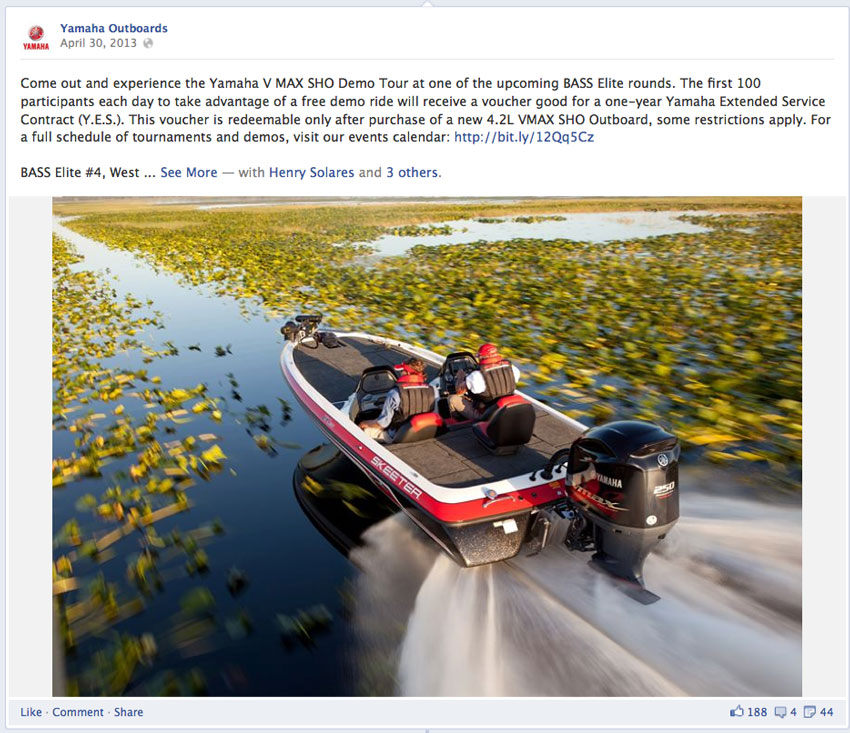 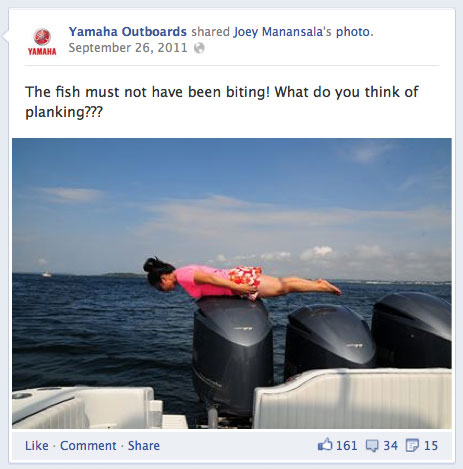 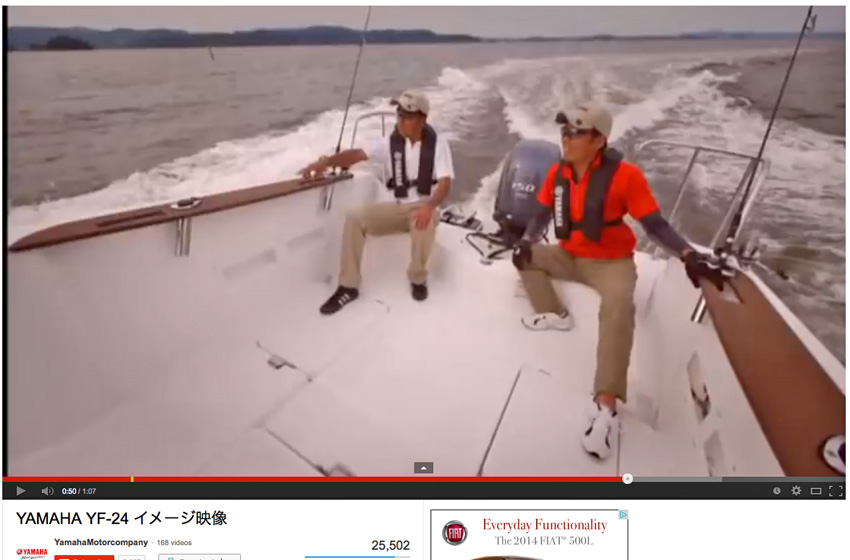 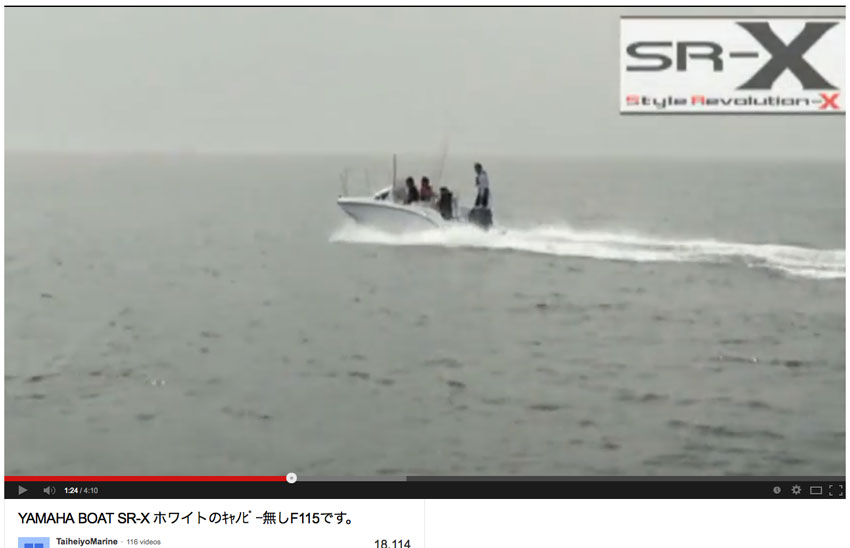 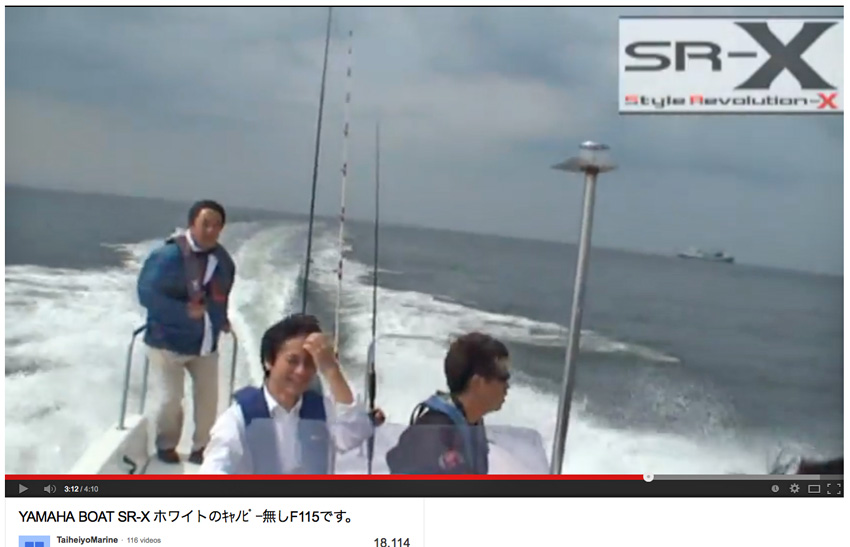 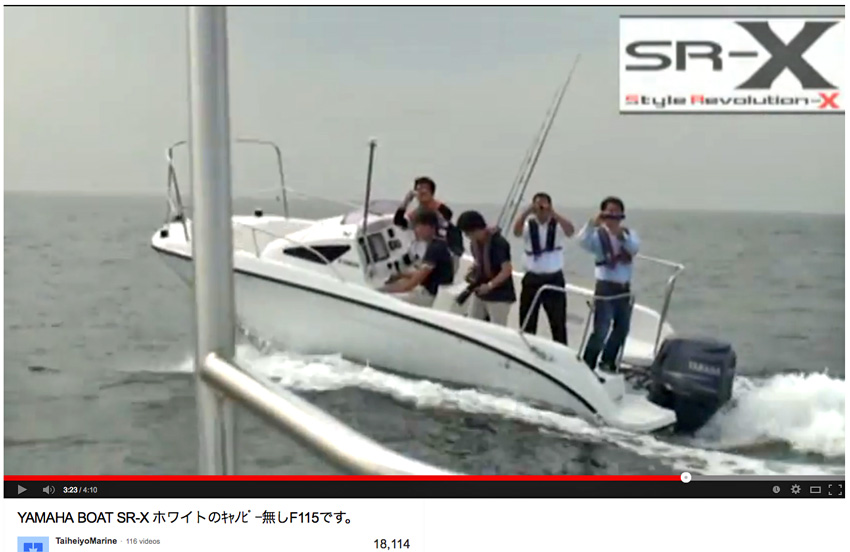 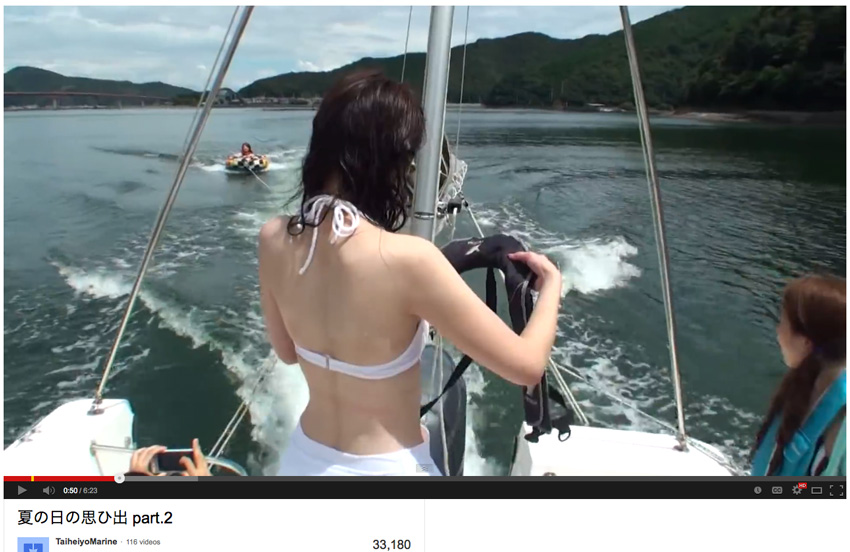 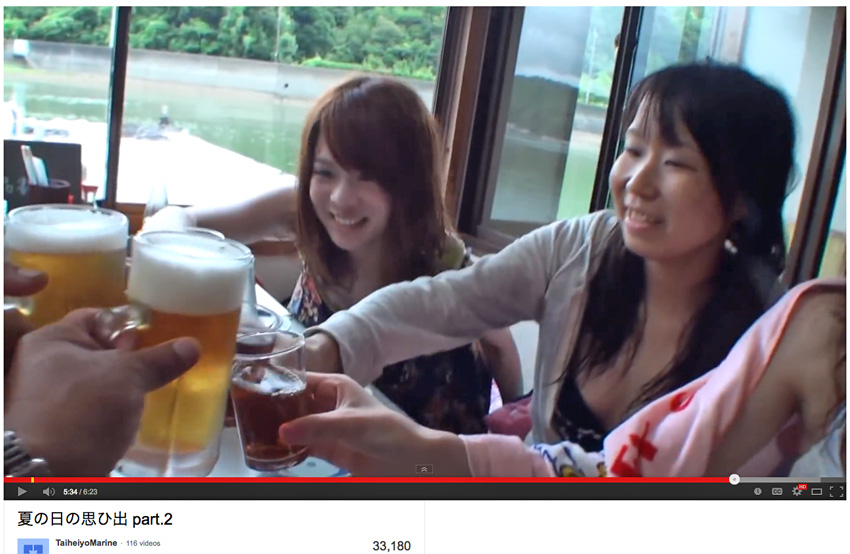 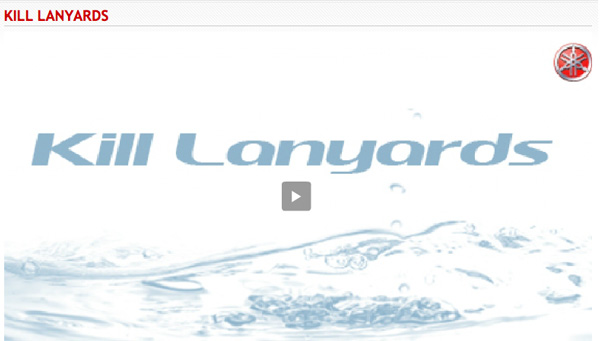 Leave a Reply to D. Simpkin