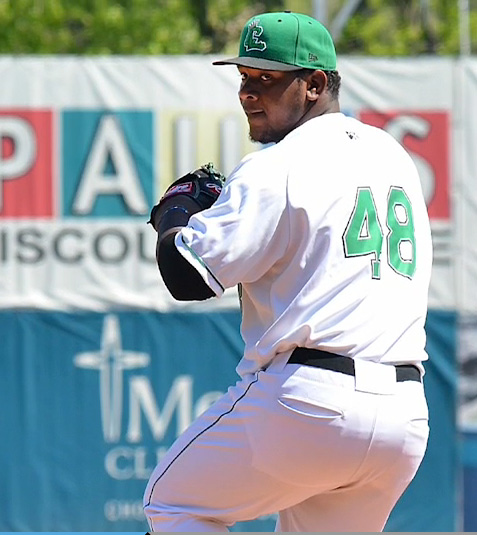 Seattle Mariner’s pitching prospect, Victor Sanchez, age 20, was struck in the head by a boat propeller on Friday February 13th 2015 in Venezuela.

UPDATE – Victor Sanchez remained in a coma after the accident and died 42 days later on Saturday 27 March 2015. – UPDATE

Sanchez was struck by the boat propeller while he was swimming on the northern coast of Venezuela near Carupano.

Details are sketchy and most primary sources are in other languages. However, it is known that he suffered one of more skull fractures and swelling of the brain. Most recent reports are that he is still unconscious but has shown some movement of his hands and feet. The swelling of his brain is said to have since caused a stroke.

Sanchez is in critical condition in Polyclinic of Carupano. Specialists were said to be in transit from Caracas to treat him and he may be transferred to Caracas.

A quick look at the Venezuelan media reminds us how large of a role sports plays in their culture. Sanchez signed at age 16 in 2011 for $2.5 million.

With considerable political turmoil inside Venezuela recently (falling oil prices, corruption, hyper inflation, Caracas mayor arrested, talk of a revolt), its not a good time to be critically injured there. We wish Mr. Sanchez the best possible outcome for him and his family.