DJ Laz Will Not be Criminally Charged 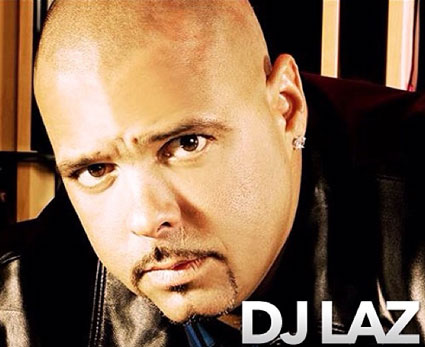 Back in May 2014, DJ Laz, a popular South Florida DJ, was on the water in a 42 foot boat promoting Voli Vodka. The boat became high centered off Nixon Beach on Mashta Flats when the tide went out. Bystanders tried to push the large boat off the sandbar. One of them, Ernesto Herndandez, 23, was fatally struck by one or more of the boat’s propellers. We covered the accident at, DJ Laz Boat Propeller Kills Ernesto Hernandez. The accident happened near Key Biscayne Florida. 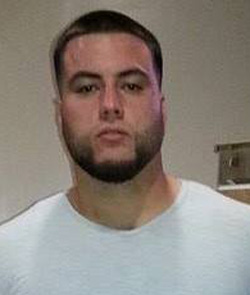 Ernesto Hernandez’s mother brought a civil suit against several parties, including DJ Laz. That suit has since been settled.

The Attorney General’s Office of the State of Florida reviewed the accident to determine if criminal charges should be filed against DJ Laz (Lazaro Mendez). On Thursday, 23 April 2015, prosecutors concluded there was no evidence that DJ Laz was alcohol impaired, or acted with “reckless disregard for human life. No criminal charges will be filed. 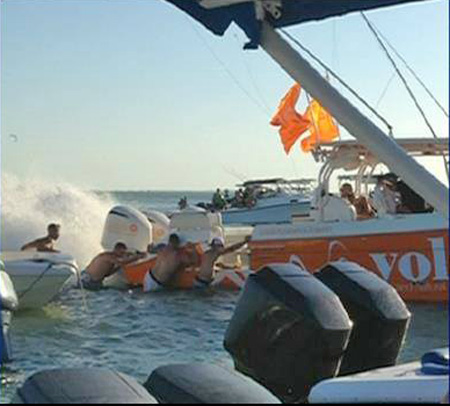 Some witnesses said Mendez or his captain warned they were about to start the engines, however others did not think those in the water were warned.

Mycki Ratzan, lawyer for DJ Laz recognizing the loss of a fine young man said, “Though there are no winners here today, justice was served.”

After the decision, DJ Laz said through his lawyer, “My thoughts and prayers continue to go out to the Hernandez family as they continue to heal from the loss of Ernesto from the sad, tragic day.”

Maricel Valez, Ernesto’s mother, said of the ruling, “I don’t agree at all. I’m really disappointed.”

Florida Fish and Wildlife Conservation Commission (FFWCC) announced Friday 24 April 2015 they would charge DJ Lax with careless operation of a boat resulting in death. He will be fined up to $1,000 and have to appear in court.

Although reports say one civil suit was settled, other reports say the Hernandez family is still suing DJ Laz for wrongful death. A hearing was to be held April 30th in that case. As we read the docket, it looks like several parties have been dismissed from that case, but DJ remains.