At the Miami Boat Show, Mercury Marine announced they are returning to Lake X where many of their products were tested in secrecy years ago.

FOND DU LAC, Wis. (February 19, 2018) – Mercury Marine, the world leader in marine propulsion, is reviving a piece of its history as the company has agreed to lease the property at Lake X in Central Florida. Lake X, a pillar of Mercury’s heritage, was designed and built by Mercury Marine Founder E. Carl Kiekhaefer in 1957 and later sold to the Kirchman Foundation, who still owns the property today. The facility was designed to be the most secluded marine testing facility in the world with 12,000 acres of land and 1,440 acres of water at Lake Conlin.

“Mercury Marine is closing in on its 80th anniversary (in 2019) and we have a rich heritage that is unmatched in the marine industry,” said Michelle Dauchy, Mercury Marine chief marketing officer. “Returning to Lake X is an opportunity to build an immersive brand experience around that heritage and capitalize on the popularity of the Mercury brand. We have been able to host customer and media events as well as take advantage of the lake to test product.”

The location, based in Osceola County, Florida, is roughly three miles long, one-mile wide and nearly six miles in circumference. Lake X was long used for performance tests of Mercury-powered boats, R&D, new product testing and endurance validation. Mercury Marine occupied Lake X until 2004 when it chose to not renew its lease.

The secluded freshwater lake is also known for one of Mercury’s most famous PR events that took place in 1957 where a 50,000-mile endurance run, featuring two boats running continuously on a closed 5.8-mile course, 24 hours a day, seven days a week made marine industry history.

“We hear stories all the time about folks who worked for Mr. Kiekhaefer and their wonderful experiences at Lake X,” said Dauchy. “We want to create new memories and build on our heritage of performance, reliability and to merge together our new Go Boldly brand cache with almost 80 years of history.

We are excited to hear Mercury is returning to Lake X. Much of their history, heritage, and allure came from there decades ago.

For example the early on water log strike tests were performed there.

Carl Kiekhaefer orchestrated several tests/stunts there to demonstrate the reliability and durability of Mercury engines, like the 50,000 mile endurance test mentioned in their press release.

We look forward to Mercury bringing back even just a little of that era to their modern products.

Who knows, maybe they will take the opportunity to develop some propeller safety products there as well. 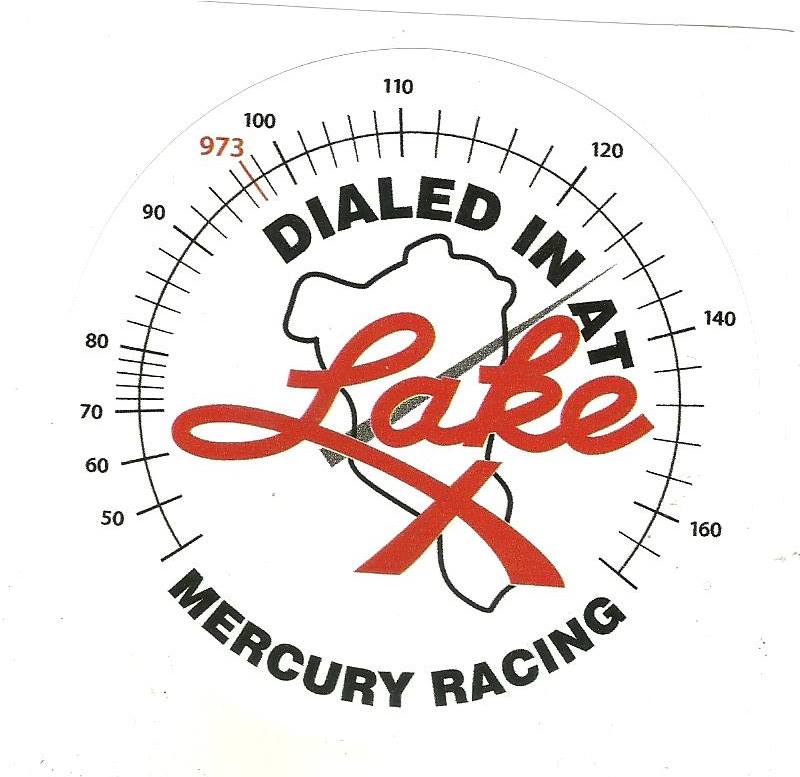