Thanksgiving (Thursday 28 November 2019) Carter Viss 25 year old marine biologist from Palm Beach, Florida was snorkeling with some friends with a dive flag off Palm Beach. A 2008, 36 foot Yellowfin high performance boat operated by 30 year-old Daniel Stanton was coming into the area about 200 feet off shore. Stanton saw the dive flag and throttled down the engines. When Viss was pulled from the water he had suffered multiple serious injuries and was short an arm. His right arm had been amputated by the boat propeller. According to toofab.com a lady on site described it as “a very catastrophic scene.” 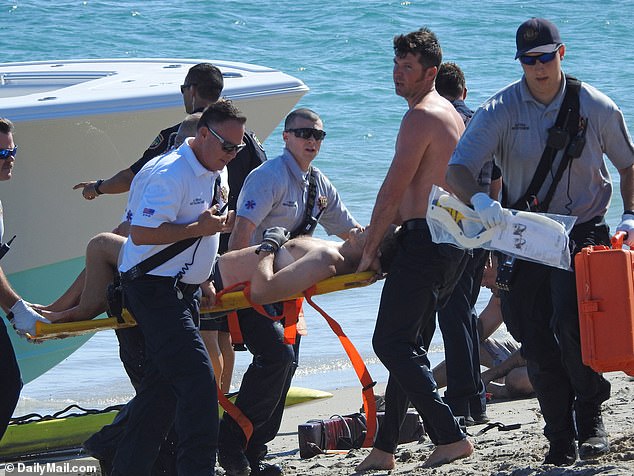 Later, Carter Viss’ arm was spotted in the water, the Coast Guard retrieved the arm but it was too late.

Doctors, nurses, surgeons, and others now focus on trying to keep infection out of his wounds. 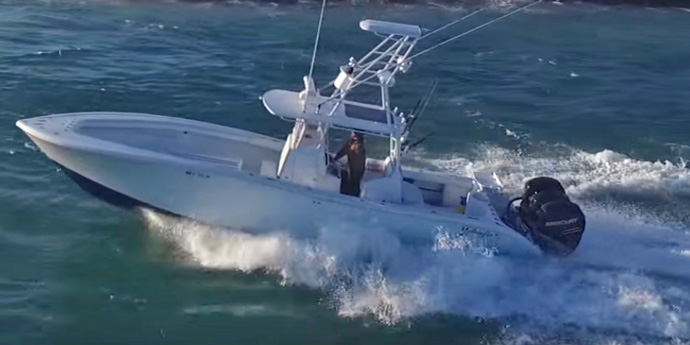 Some reports indicate there were children on the Yellowfin boat when Viss was struck near the Breakers Hotel. Viss was taken to St. Mary’s Medical Center.

Several divers were said to have been in the water at the time of the accident. 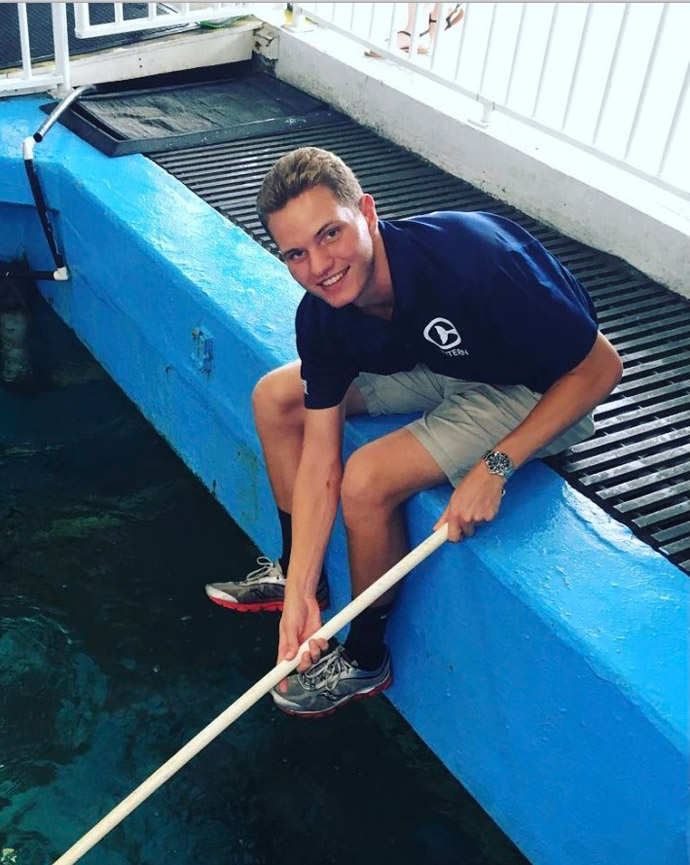 WPTV reported a fireman went out on a paddle board to recover the arm once it had been spotted. The arm was not reattached,

In addition to the amputation, Carter Viss was reported to have broken his left wrist, and received severe injuries to both legs. 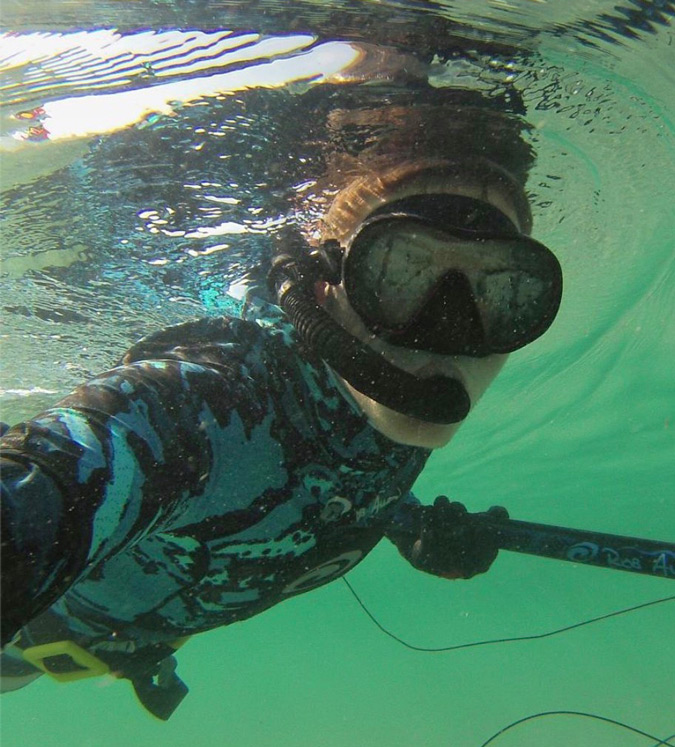 We wish Carter Viss, his family, and loved ones peace, comfort, and joy in the small things as they navigate the challenging roads ahead.

A big thanks to several media outlets for covering this accident including Daily Mail, TooFab, New York Post, WPTV, TheMediaHQ, NBC, Palm Beach Post, and more. We heavily borrowed from their coverage to create this post, and thanks to Instagram for the images.

From Palm Beach Post article dated 4 December 2019 – the operator of “Tally Girl”, the boat that struck Carter Viss, Daniel Stanton was from a wealthy family. His father Daniel W. Stanton owned the boat. Carter’s dog, Iggy, was allowed into ICU to visit Carter and lick the fingers of the arm he still has. The boat was powered by 3 outboard engines. It is no longer clear if the operator saw the dive flag or not before striking Carter or not. The boat actually struck the dive flag. Christine Raininger was on paddle board nearby. She used a bunge cord as a tourniquet on what was left of Carter’s arm. She reported, “The dive flag was literally tied up in the propeller when he came in to shore.”