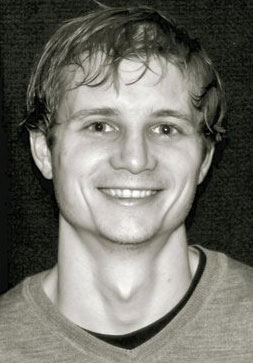 David Cass, 30 of Minneapolis Minnesota, was operating a pontoon boat on Lake Bell Taine near Nevis and Park Rapids, in northern Minnesota about 1:45pm Wednesday June 26, 2013. Two other people were onboard the pontoon boat. David Cass moved toward the bow of the pontoon boat, fell overboard, and was struck by the propeller.

When emergency crews arrived, he was unconscious with severe cuts on his arm. They began to try to resuscitate Cass and he was life flighted to Sanford Medical Center in Fargo with life threatening injuries.

David Lee Cass grew up in Sioux Falls, Idaho and went to college at Southern Oregon University. His parents, Joe and Amy Cass of Rochester Minnesota have asked that in lieu of flowers, to send donations to National Outdoor Leadership School (NOLS) for a scholarship being setup in David’s name. He loved the outdoors and youth outreach programs.

A visitation and later, a time of reflection was held on July 2 at Macken Funeral Homes River Park Chapel.

Over the bow, pontoon boat propeller accidents are a well known scenario. We provide a list of many of these accidents at Pontoon Boat Over the Bow Propeller Accidents.